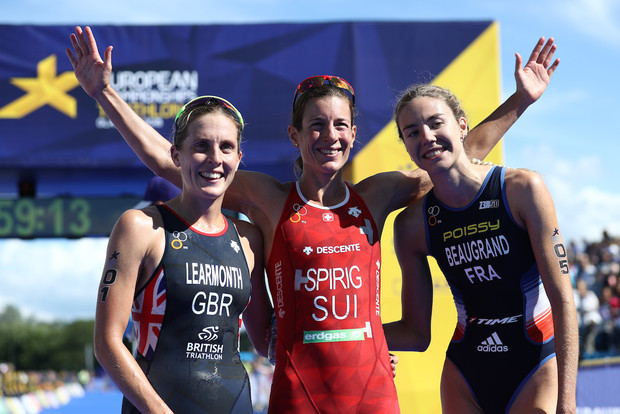 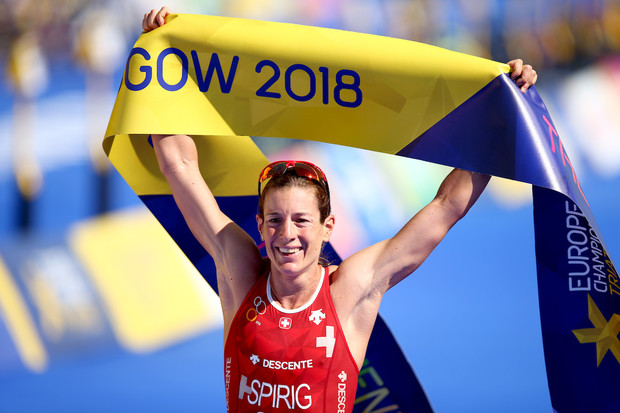 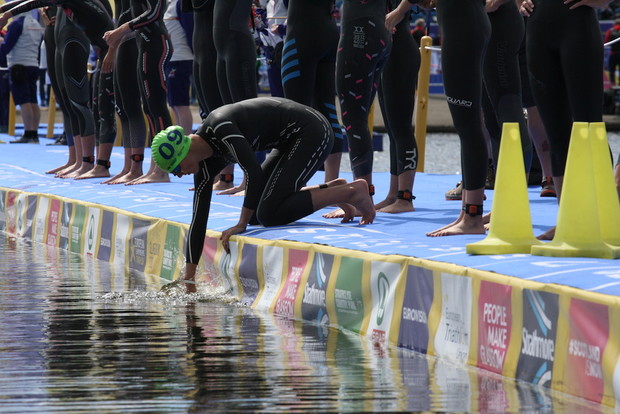 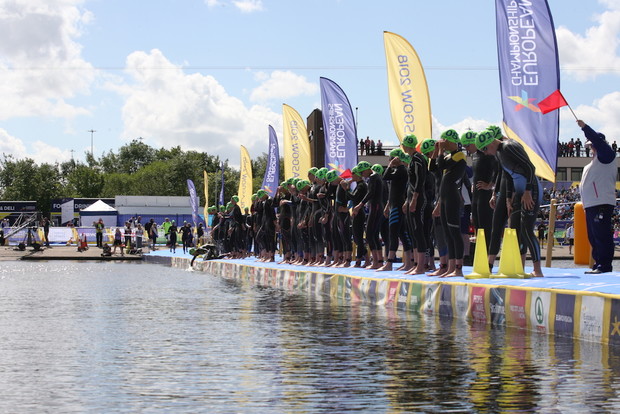 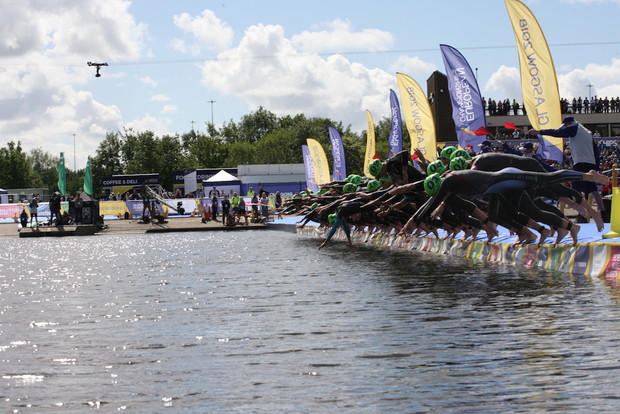 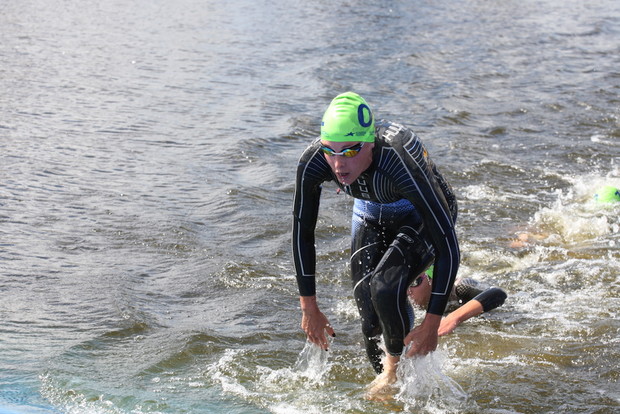 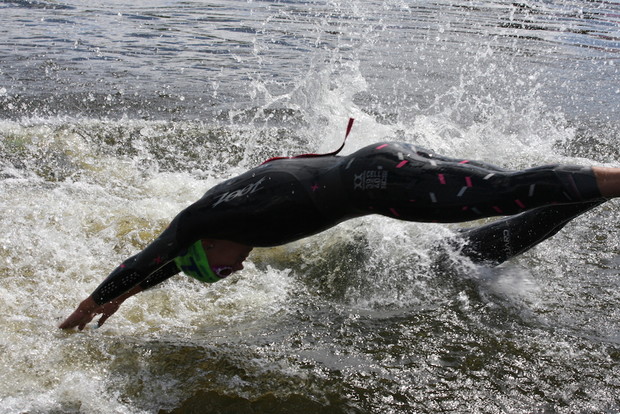 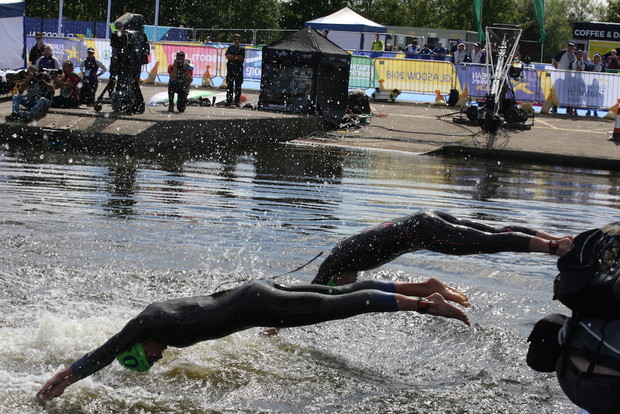 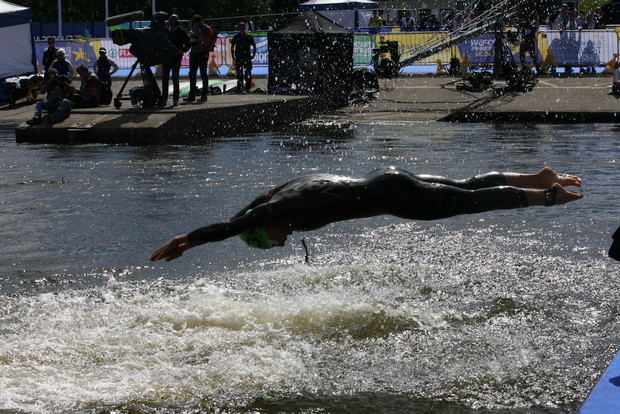 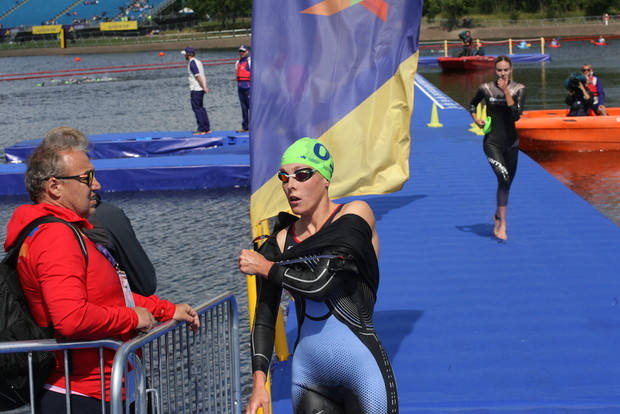 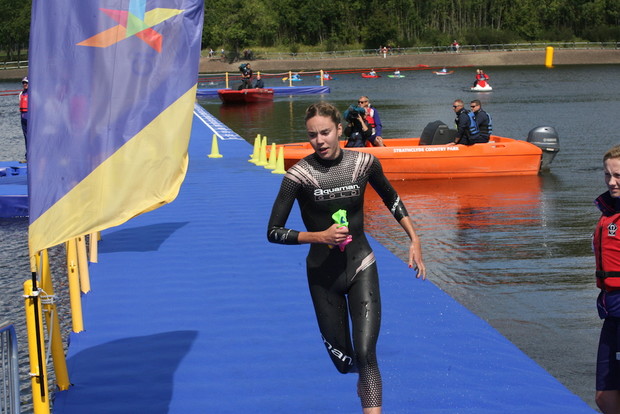 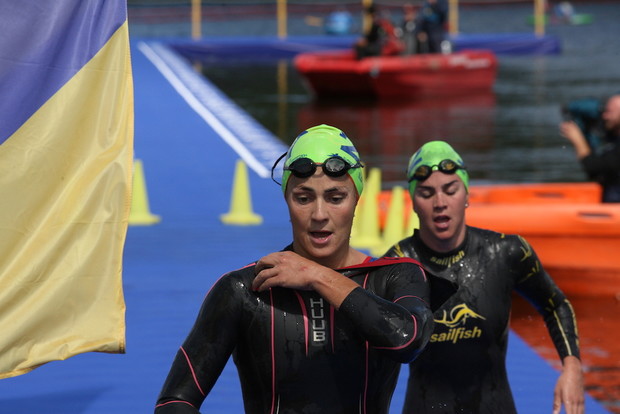 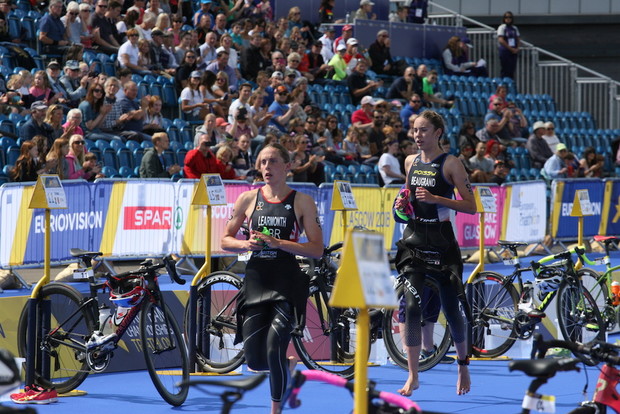 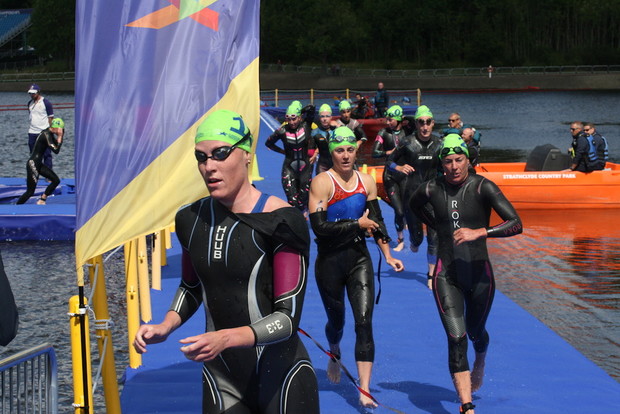 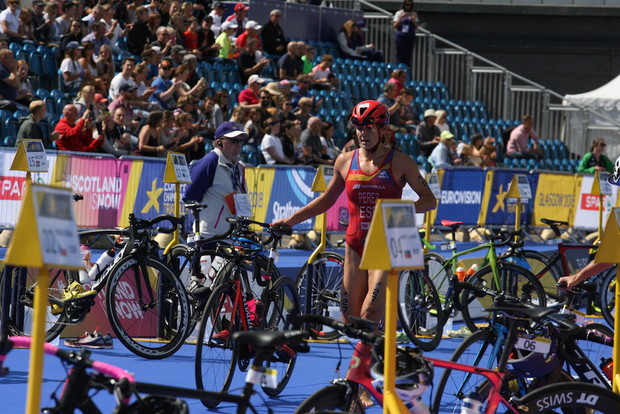 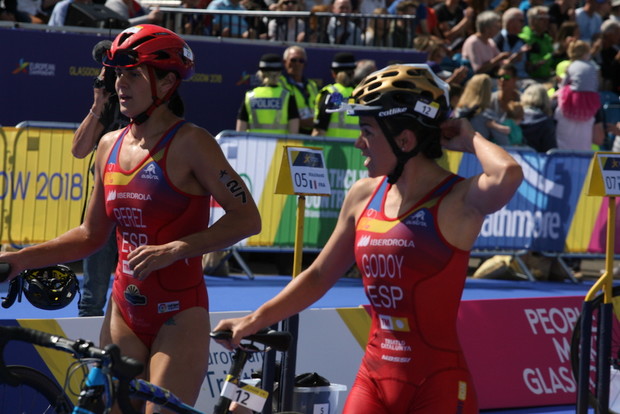 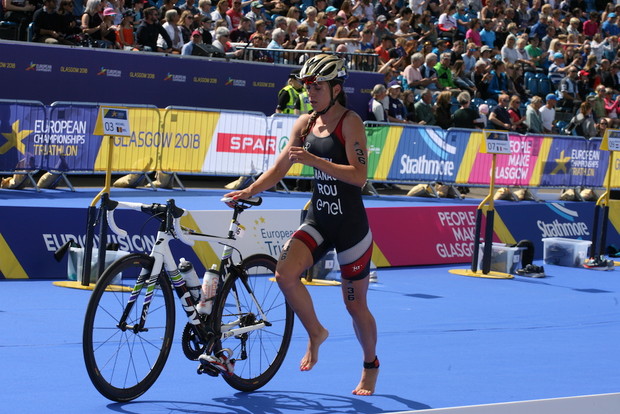 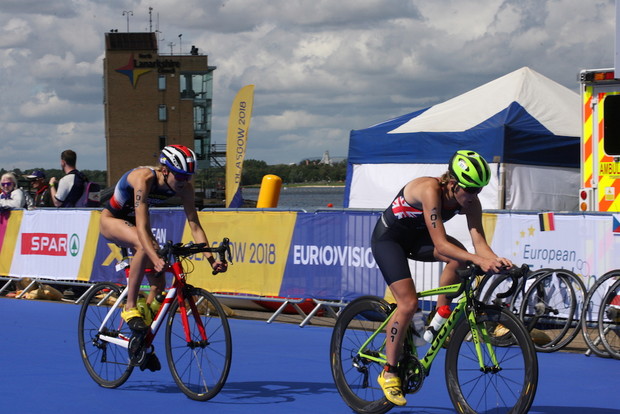 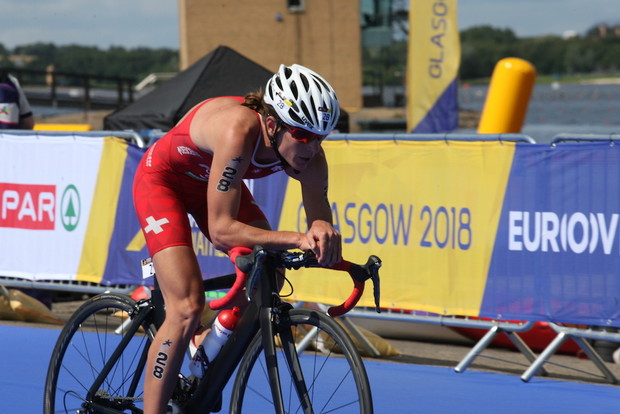 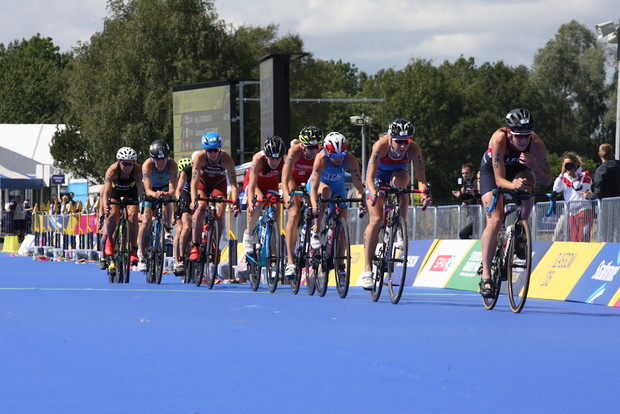 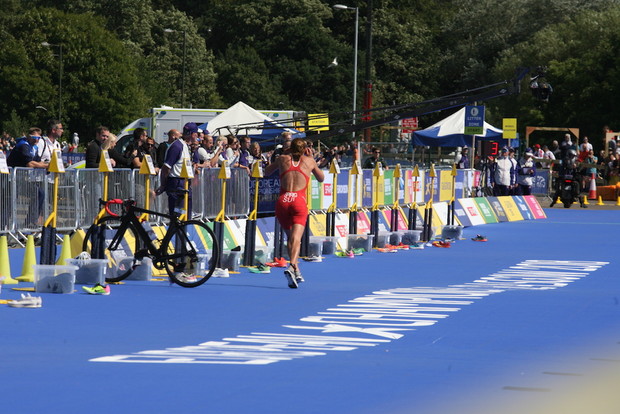 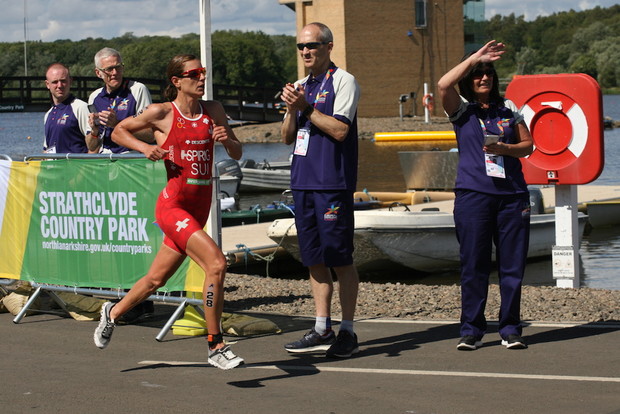 The European Triathlon Championships are coming to Scotland for the first time as part of Glasgow 2018. Strathclyde Country Park will welcome some of the top male and female Triathletes in Europe for three days of action-packed sporting competition. 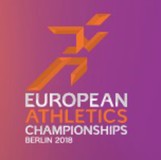