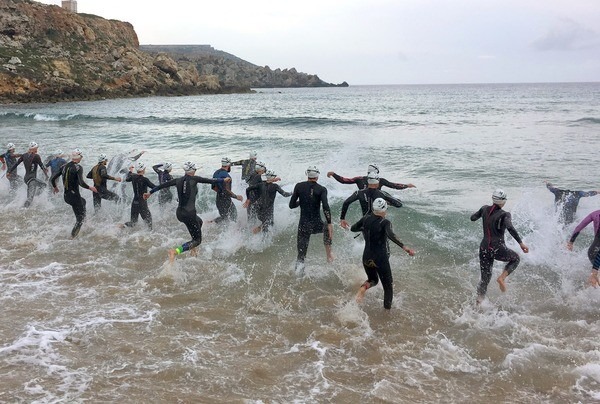 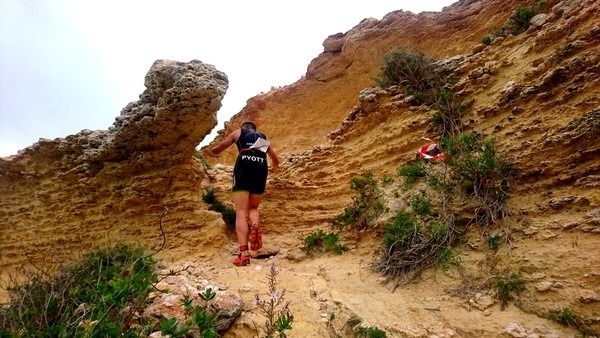 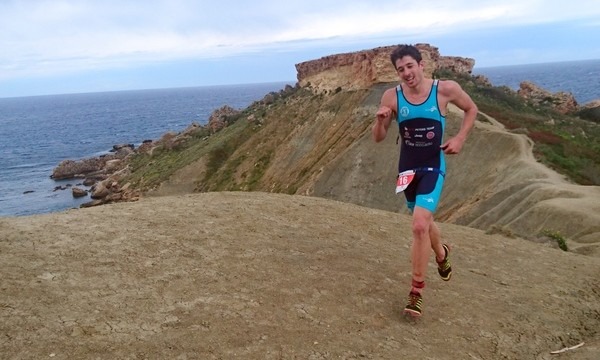 On the run no-one could touch Serrano 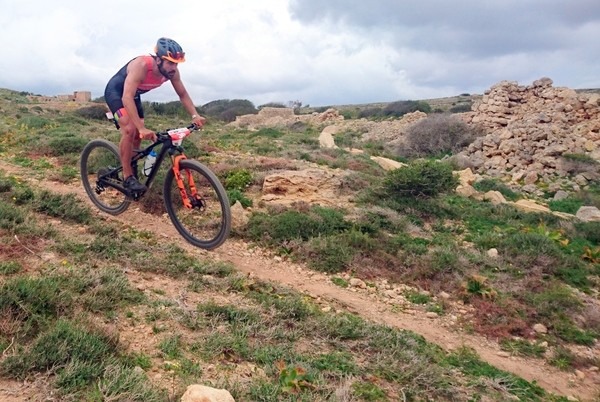 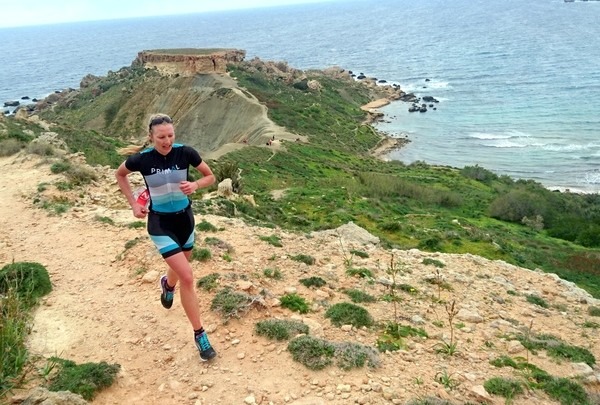 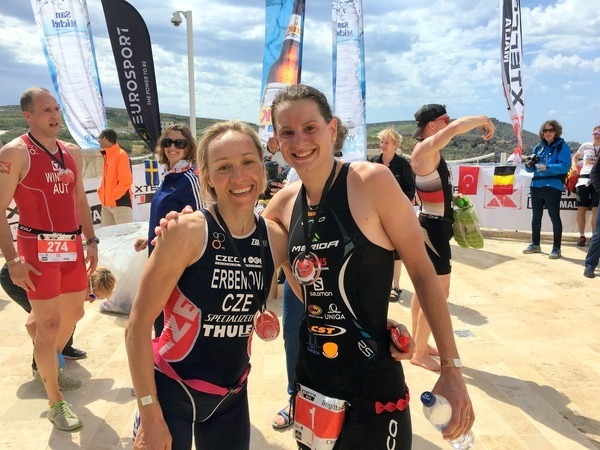 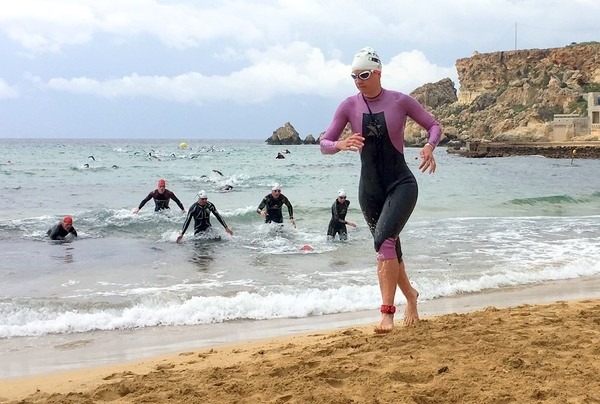 XTERRA MALTA is the evolution of the Hellfire Extreme Triathlon featured here, with interest in the race from international race series Xterra, the event is set to become one of the most sought after challenges in Europe.