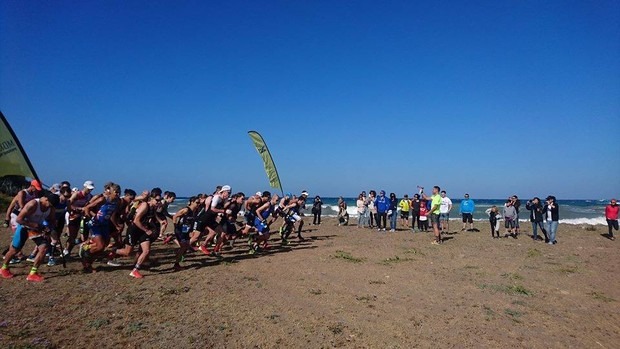 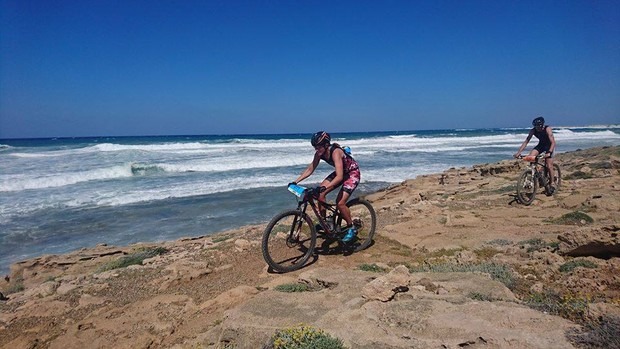 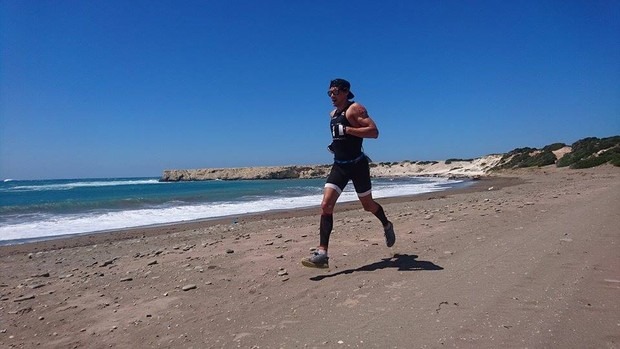 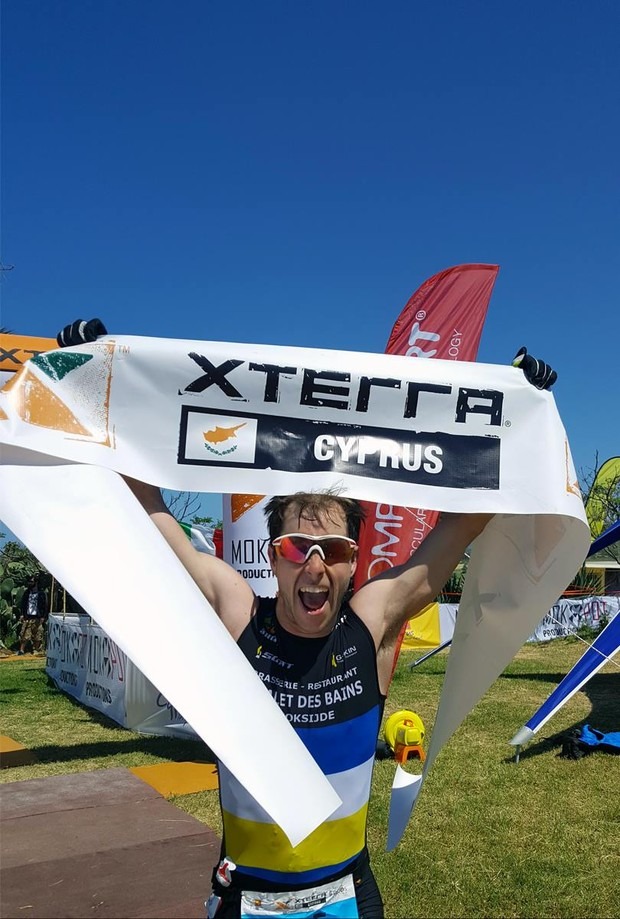 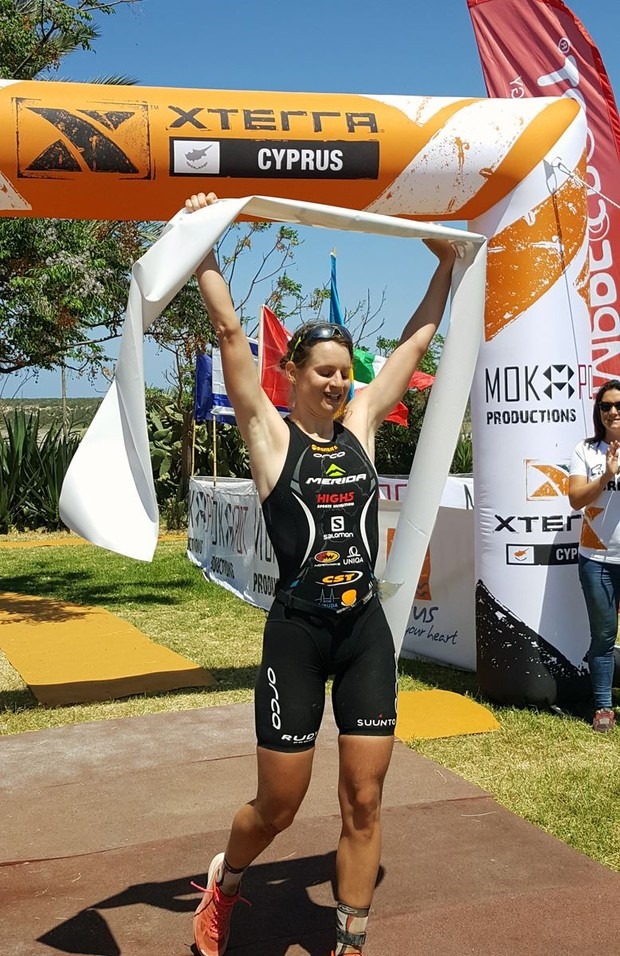 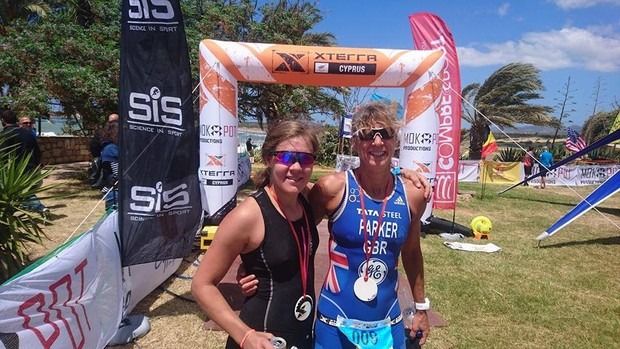 Mediterranean blue waters,  volcanic like trails and vistas of exceptional beauty make XTERRA Cyprus one of the most iconic locations in the series.